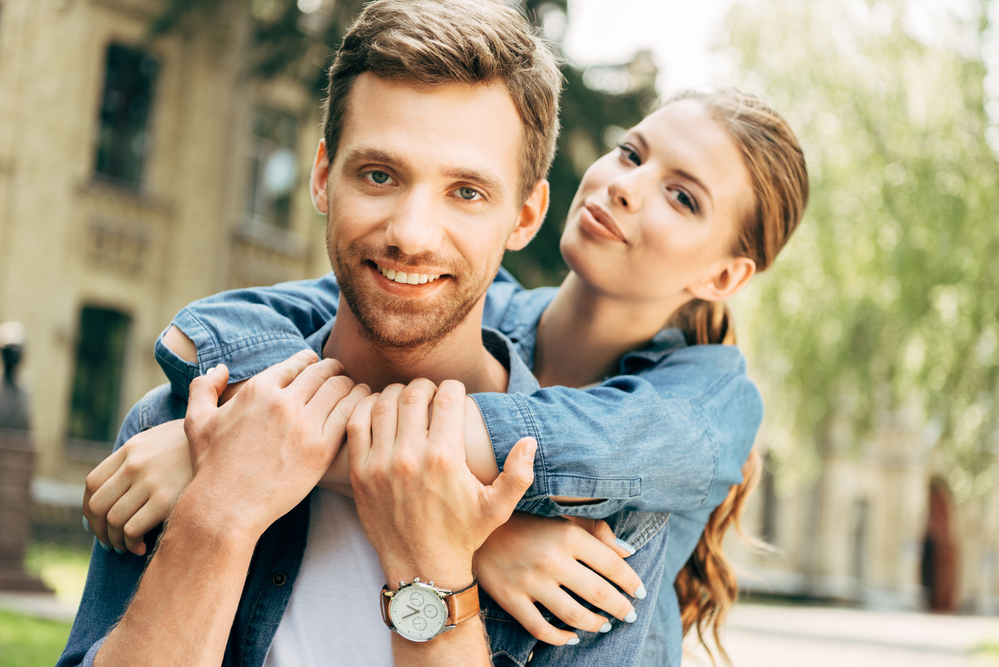 Myths and truth about clinical research

The popularity of shows such as ER and Grey’s Anatomy has aided in transforming the phrase, “clinical research,” from its roots as medical industry gobbledygook into a proud member of the pop-culture lexicon. Still, as is the case with most other technical terms since melted to soft serve for mass consumption, over-exposure has done as much to inflate the myths of clinical research as it has done to dispel them. This article is an attempt to separate fact from fiction, as well as to provide helpful information to those interested in participating in a clinical trial.

Just what is meant by Clinical Trial?

According to WebMD, a platform now synonymous with medical research, “A clinical trial is a research program conducted with patients to evaluate a new medical treatment, drug, or device.”  Though not explicitly stated, the patients referred to in the previous sentence are human patients, since- in order to reach this point- much research has already taken place in the Petri dish and with animals; a fact which brings us to one of the myths of clinical research.

If the treatment, or drug, or device has been approved for testing with human subjects, it has already shown significant promise to perform well in such a trial.  Having reached this point, clinical trials are broken into and proceed in phases.

Knowing now that this research is broken into individual phases, we can see that another of the myths of clinical research is just as unfounded as the former.

Misconception #2- Anyone can be selected, and must remain part of the trial for the duration.

Every patient participates voluntarily and can withdraw at any time. Likewise, patients typically receive a higher degree of personal attention in clinical research.

Though these are not, by any means, all of the myths of clinical research, they are two of the most common and have been known to keep patients from seeking care that might improve their condition.

Related to this article 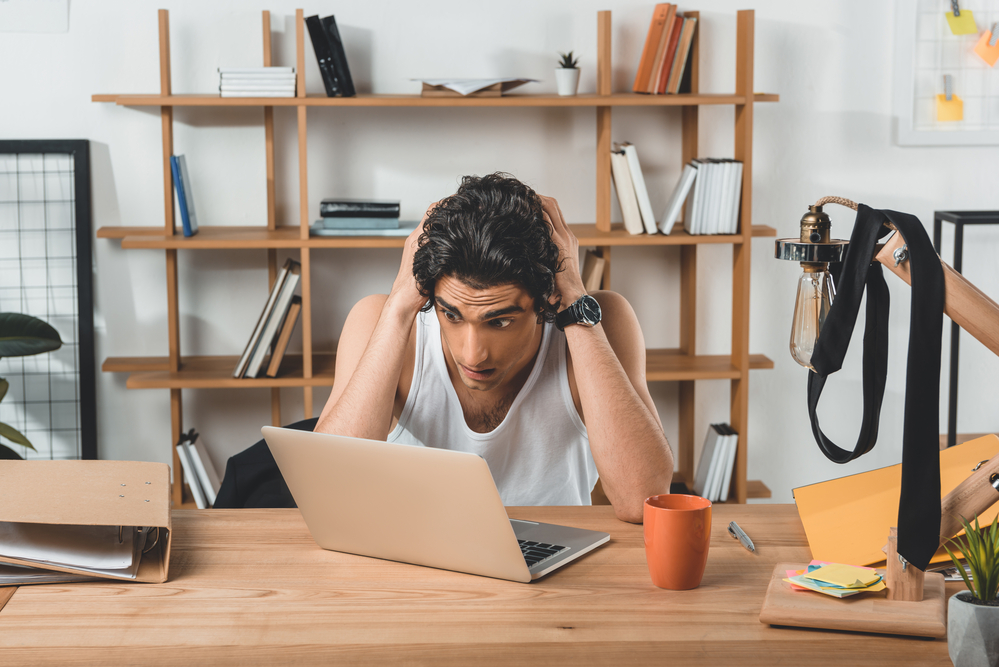 Manage Covid-19 Anxiety by Participating to A Clinical Study 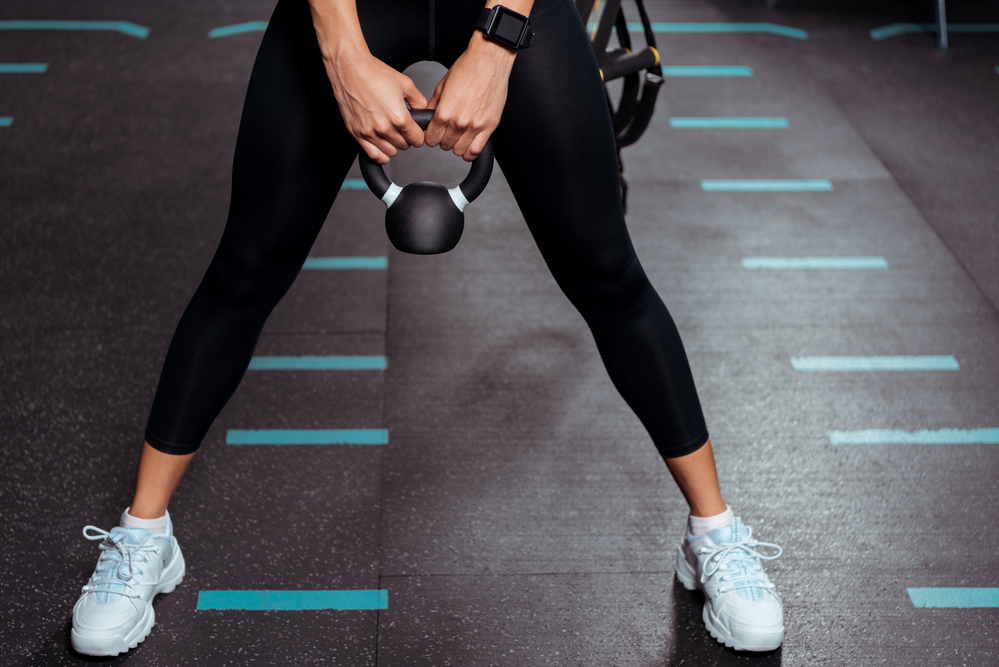 How Physical Activity Can Benefit People at Any Age

Myths and truth about clinical research